How Makerpad connects its global community with no-code careers 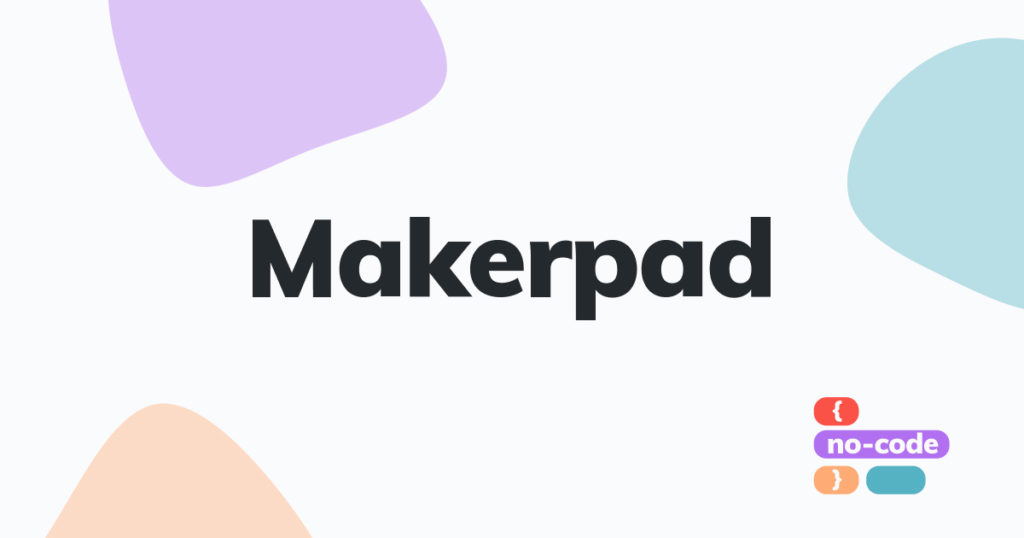 Recently acquired by Zapier, Makerpad is the world’s most established no-code community, connecting 9000 members with the resources and tools they need to build software from scratch without writing a single line of code.

Makerpad was founded in 2019 by Ben Tossell, the former Community Lead at Product Hunt. After launching more than 50 no-code projects that garnered massive interest initially, he realised people were more interested in how they were built. Makerpad was born.

“I founded Makerpad as a way of showing people how to build things without needing to know how to code. I think part of what made it so successful so quickly was that the content I was putting out through Makerpad was educating people on the democratisation of software development.

Our community naturally attracts entrepreneurs, but also marketers, designers, product managers and developers themselves. I believe the future of no-code software is that it’s so ingrained in the software development process that it’s not seen as a separate piece, but rather the first step.”

At Job Board Fire we were understandably incredibly excited to work with Ben on Makerpad’s new community job board. Ben had built Makerpad’s previous job board using a combination of Airtable, Zapier and Webflow:

“Our no-code job board worked well for what we wanted it to do, but our community had grown to the stage where we didn’t want to oversee any part of the process ourselves. We switched to Job Board Fire as we wanted people to be able to self serve, which is exactly what they have been able to do. It’s been great”

Makerpad’s job board allows employers seeking no-code developers and designers to easily post their jobs and advertise to the community.

Commenting on Makerpad’s recent growth in which its user base expanded 4x in just under the last year, Ben said no-code software had already grown bigger than he imagined it could.

Its recent acquisition by automation giant Zapier, is part of a global trend of digital transformation that likely won’t slow soon.

“Looking ahead, now that we have the backing and support of Zapier, there’ll be some exciting things happening at Makerpad. Together we can take no-code to new heights. We hope to reach and educate people in all corners of the world, and work towards democratising software on a global scale.”

Lets launch you a rockin' job board
Start your free trial.
Get started

Get more from our Job Board Academy

Access our free resources with everything you need to know to build, launch and scale a successful niche job board. 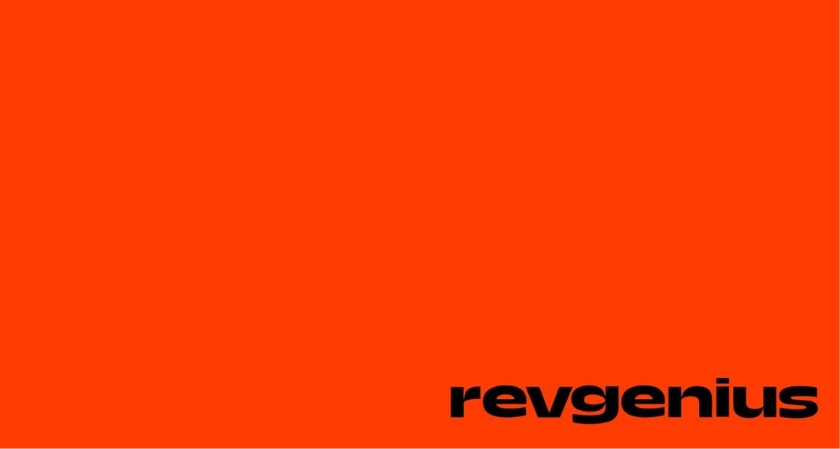 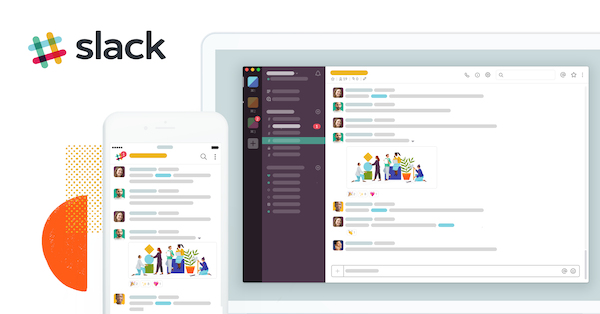 What is a Community Platform? Main types and examples 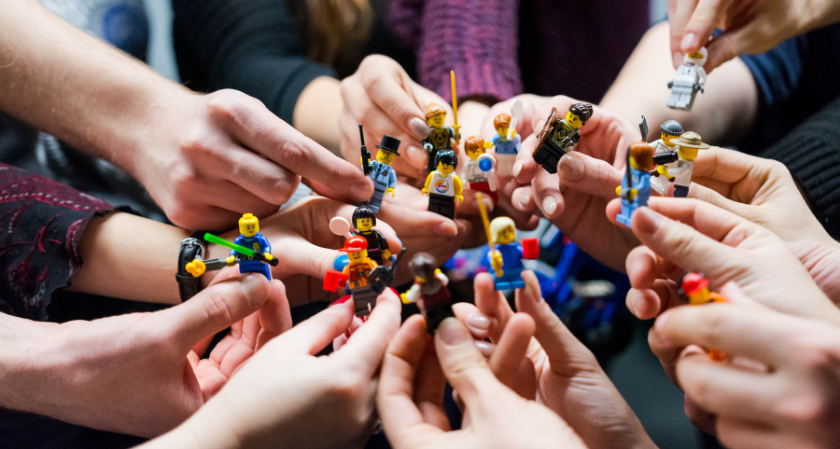 Powerful job board software to grow, monetize, and engage your audience.